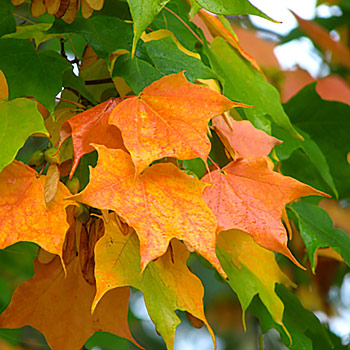 Waterloo – Wilfrid Laurier University and the University of Waterloo, in partnership with the Waterloo Public Library and the City of Waterloo, are presenting a three-part lecture series in recognition of the 150th anniversary of Canada’s Confederation. The lectures feature a variety of speakers and will explore significant periods of Canadian history and their influence on Canada today.

The first event of the series takes place at 7 p.m. on Wednesday, Oct. 4 at the Waterloo Public Library. It will focus on the Battle of Vimy Ridge, a defining moment of the First World War for Canada. The second and third lectures, to take place in November and December, will focus on Truth and Reconciliation in Canadian post-secondary education, and Canada’s hidden histories. Vimy Ridge talks are as follows:

The event is free and open to the public but requires registration. For more information and to register, see ticketfi.com.

The second and third events in the Canada 150 Lecture Series will be as follows. More information about forthcoming speakers and their talks will be released closer to the event dates.