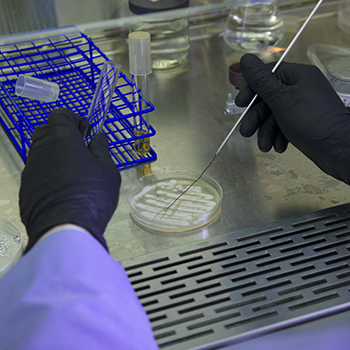 WATERLOO – Since May 2020, a research team at Wilfrid Laurier University has been conducting laboratory testing on an antiviral drug that could be used to prevent respiratory virus infection. Initial results show that a single dose of the drug can prevent two strains of human coronaviruses from replicating in human lung cells for up to seven days post-infection. Primary investigator Stephanie DeWitte-Orr is currently collaborating with a research lab in Winnipeg to trial the drug with SARS-CoV-2, the virus causing COVID-19 to circulate the globe.

“Honestly, the results are even better than we thought,” said DeWitte-Orr, an associate professor in Laurier’s Departments of Health Sciences and Biology. “We are still in the preclinical phase, but thus far it has provided complete protection in human lung cells. We found no detectable virus a week after exposure.” 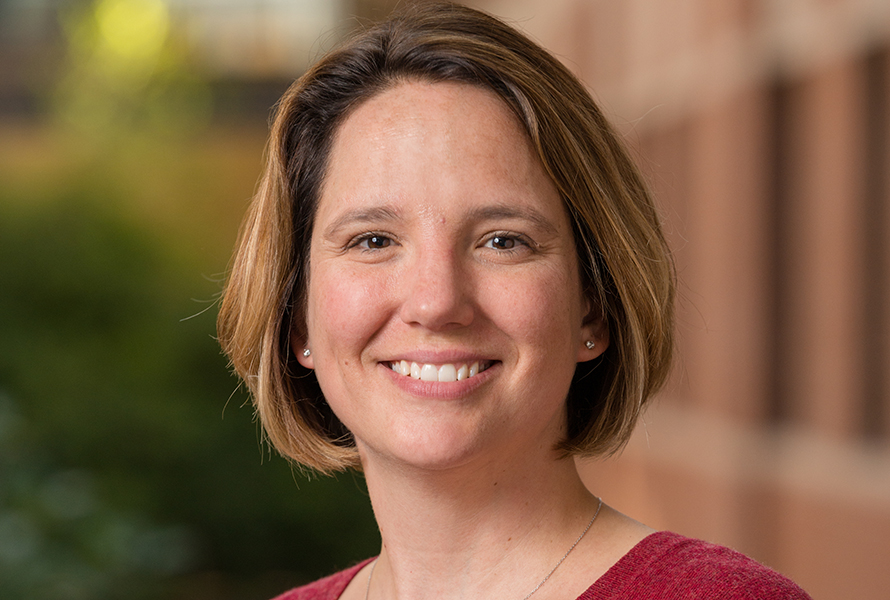 The drug, codenamed AntiVTM, stimulates the innate immune system. When taken through an inhaler, it could act as a “biological mask” to prevent viruses from breaching someone’s airway.

DeWitte-Orr has been studying AntiVTM for years and previously found it to be effective against infectious viruses like influenza virus and Ebola virus in human cells. Its potential for broad application is part of the drug’s appeal.

“During an outbreak like COVID-19, there is an immediate need for preventative treatments that are broad-spectrum and quickly deployable to fill the long gap until a vaccine is developed,” said DeWitte-Orr.

She and her partners are seeking industrial investment as they prepare for the next phases of their research, which include testing the drug on three-dimensional lung cell cultures – “as close as you can get to a lung without a human lung.” DeWitte-Orr projects it could be three to five years before AntiVTM is ready to market.

“Unfortunately, COVID-19 won’t be the last virus we face, and this drug can prepare us for next time,” said DeWitte-Orr. “An off-the-shelf, inhalable antiviral drug would be a valuable tool globally to prevent the spread of future respiratory outbreaks.”