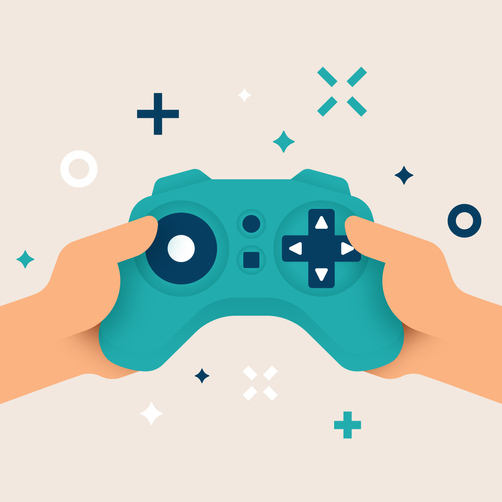 Wilfrid Laurier University’s Department of English and Film Studies, in partnership with Brock University’s Posthumanism Research Institute, is welcoming a professor from the University of California Los Angeles, along with professors from Laurier, Concordia University and the Alberta University of the Arts, to speak at a panel discussion event on video games and gaming from a posthumanist perspective.

“Posthuman Games for Posthuman Players: Non-Human Game Spaces, Assets and Interfaces,” presented as part of the Posthumanism: Cinema Philosophy Media Series, will be held Nov. 22 at 6 p.m. via Zoom. The event is free and open to everyone, but registration is required.

“Gaming destabilizes the humanist concept of a unified self by promoting the concept of multiple, networked subjectivities and providing a space for their co-existence,” reads the event description. “Consequently, we might conceive of gaming as a posthumanist act, a fertile ‘ground’ for decentering the player/user in the digital age. What does this displacement of player identity and more broadly, anthropocentrism, look like in material and practical terms?”

The discussion will also explore gaming and artificial intelligence, machine learning and other emerging technologies and the potential for gaming to free players from the physical limitations of the human body.

The guest speaker, N. Katherine Hayles, is a distinguished research professor at the University of California Los Angeles and the James B. Duke Professor Emerita at Duke University. Her research focuses on the relations of literature, science and technology in the 20th and 21st centuries. She is the author of How We Became Posthuman: Virtual Bodies in Literature, Cybernetics and Informatics, which won the Rene Wellek Award for the Best Book in Literary Theory, and Writing Machines, which won the Suzanne Langer Award.

Panelists for the discussion include:

The discussion will be moderated by Melissa Brennan, a PhD candidate in Laurier’s Department of English and Film Studies.